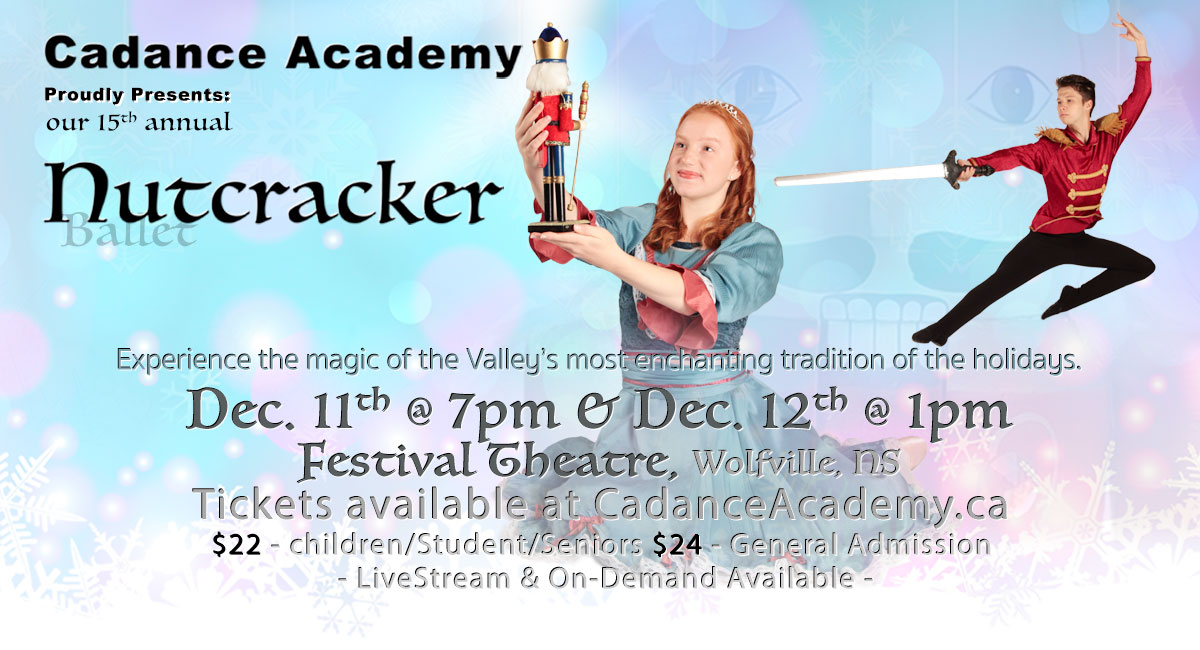 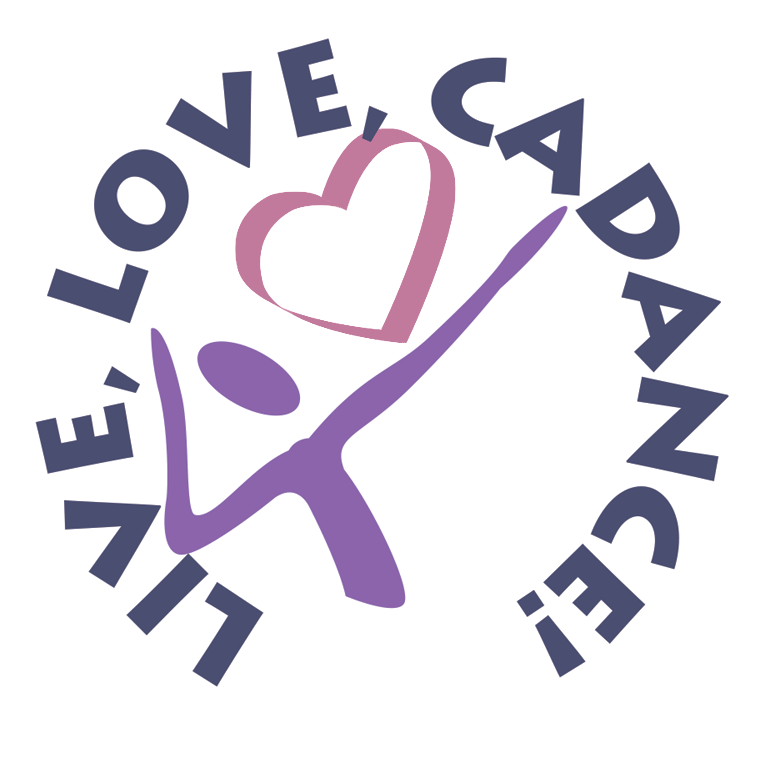 Tag #CadanceNutcracker2021
& share this poster to your socials to win! 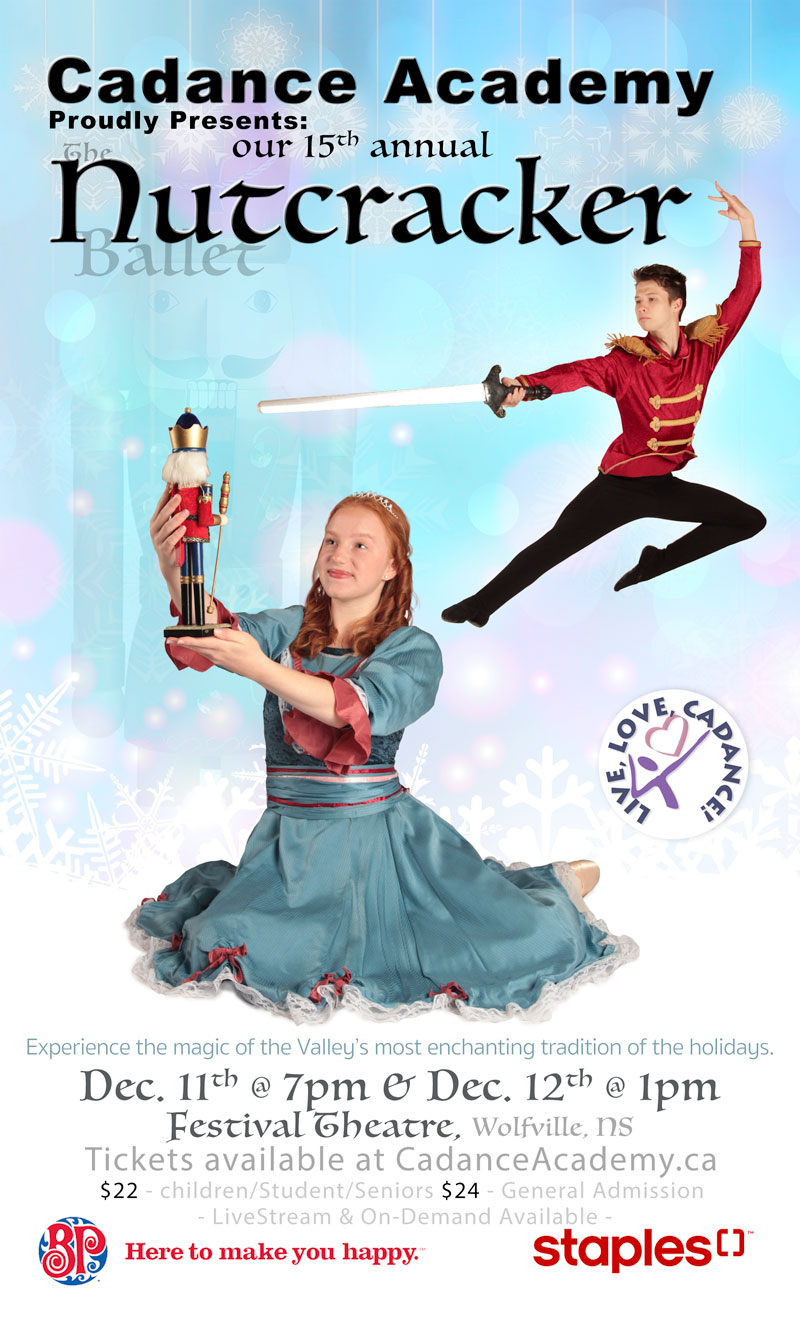 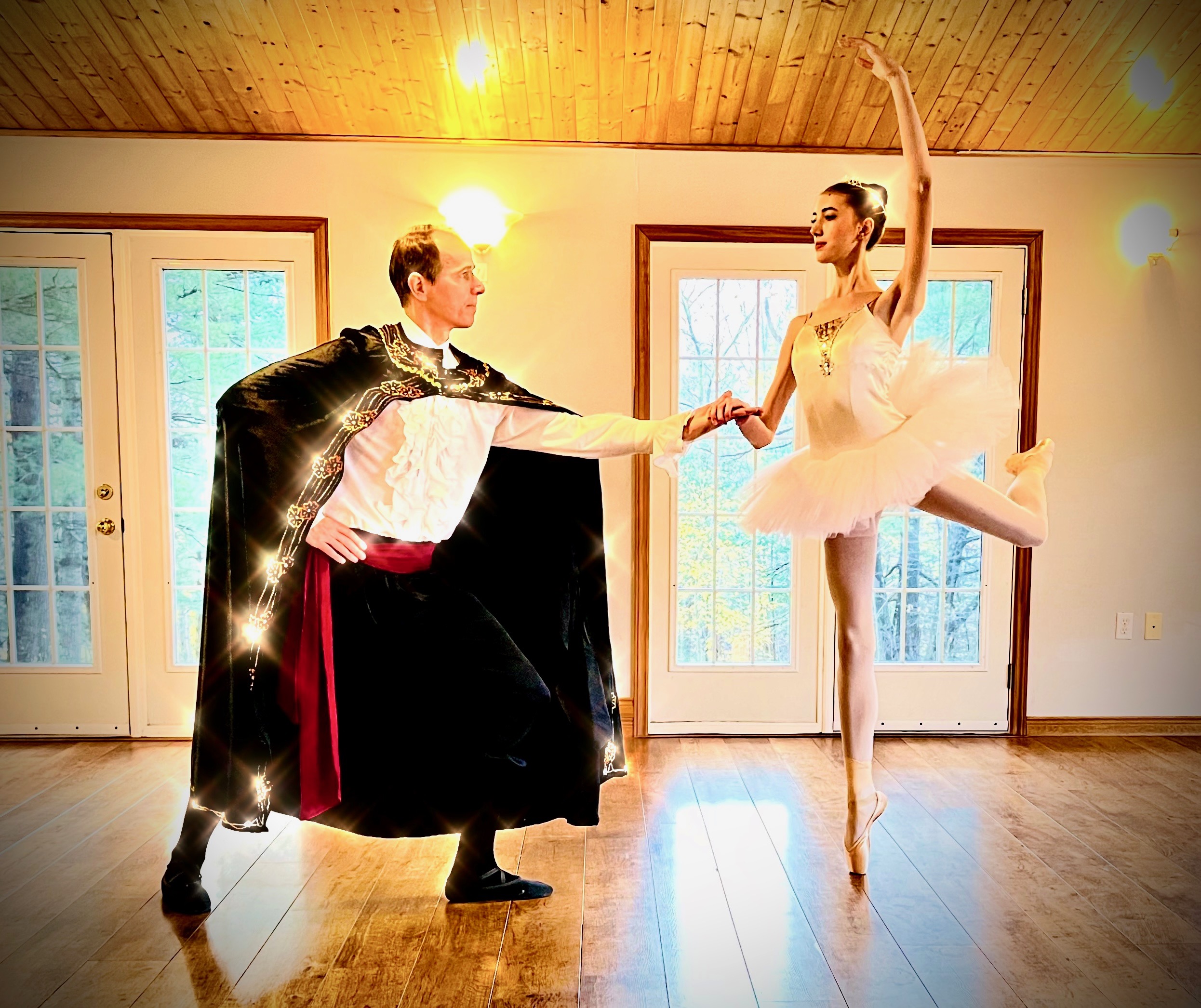 Read more about Cadance Academy's Nutcracker Ballet production below some local business recognition who've been supporting Cadance Academy for years. Please show them some love next time you get a chance. 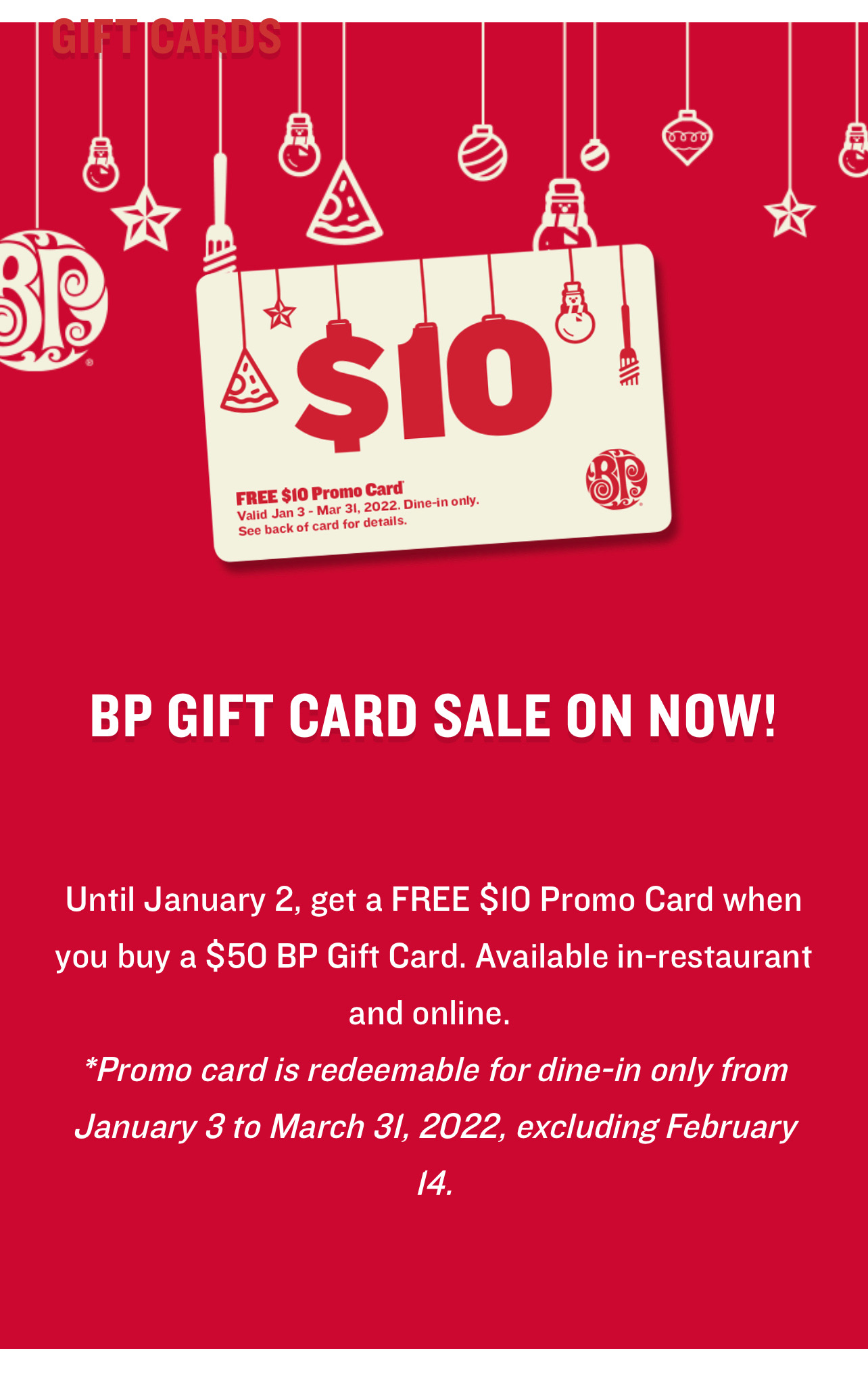 Click to visit your local Valley Family Optometry, with a new location in New Minas! 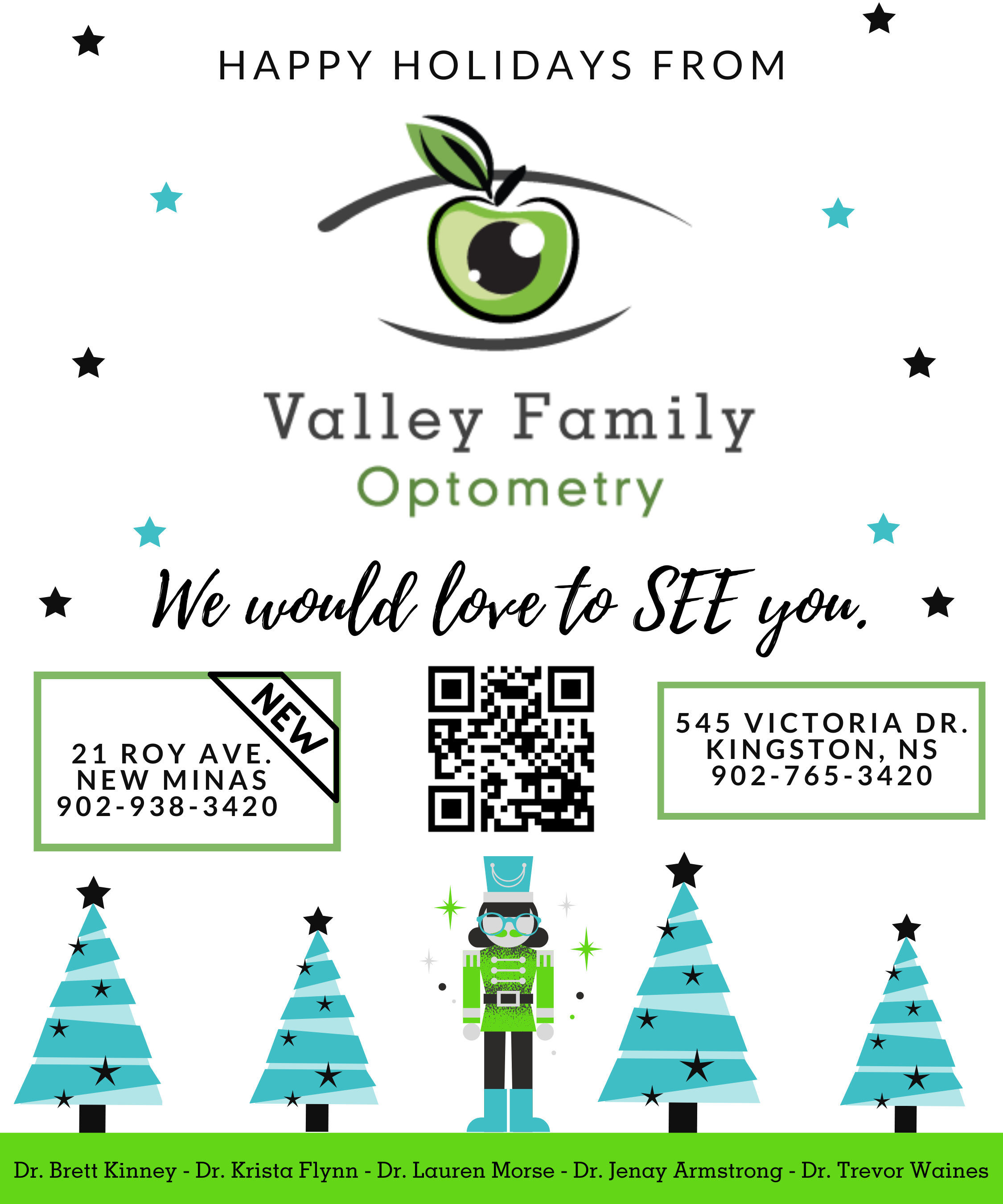 Click to visit and join the team! Eastern Kings Community Health Board. 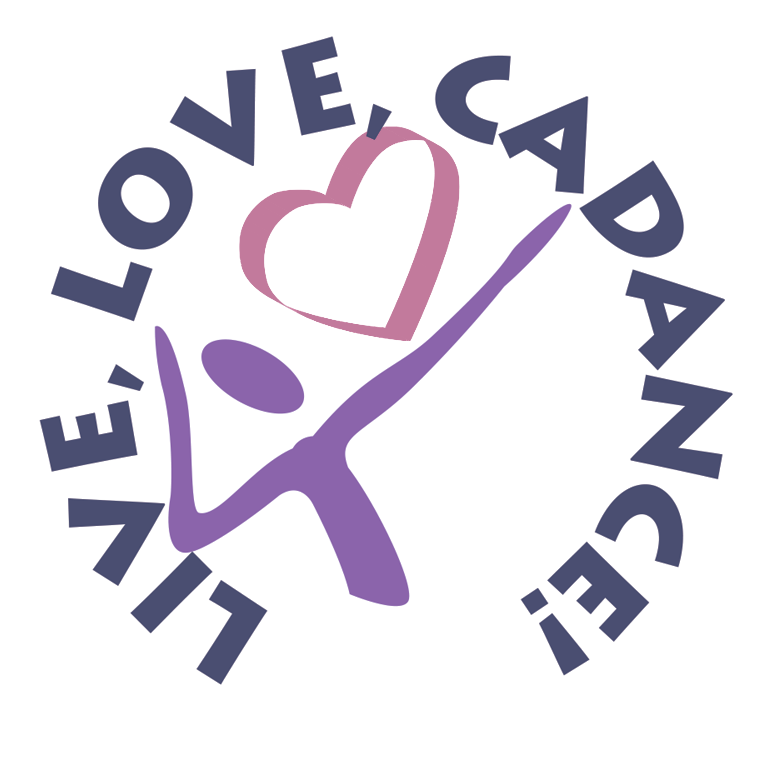 The 15th annual Cadance Academy rendition of Tchaikovsky's Nutcracker Ballet is set to make an exciting comeback on stage at the Festival Theatre in Wolfville this December after a cancellation in 2020 due to the restrictions of the Covid-19 pandemic.

The first show will be held on Saturday December 11th, starting at 7:00p.m. while the second show will begin at 1:00p.m. on Sunday December 12th. The origins of The Nutcracker date back to 15th century Germany where nutcrackers were given as tokens that were believed to bring families good luck and protect their homes. By the 1800’s, the story of The Nutcracker premiered as a Christmas ballet which then evolved into a production performed globally each year by numerous ballet companies. Cadance’s first performance of The Nutcracker was staged in December 2006. Since that time, the show has grown significantly and has become a tradition for both the audience members and performers.

The cast includes several generations of family members ranging from children to grandparents performing alongside each other. This year’s epic father daughter Pas De Deux featuring Ward MacDonald and his daughter Aries is sure to warm everyone's heart. When asked how he felt about the Nutcracker, Ward, a.k.a Drosselmeyer, had this to say “It is a privilege to be part of Cadance’s Nutcracker production for almost 6 years. It has been a magical experience that my daughter Aries and I have been able to share the stage. I have always respected the skill and physical conditioning that dancers need. It was out of that respect that I recently started taking ballet lessons myself. I have been an athlete my whole life, but I have NEVER had to work so hard on core stability, and upper body power, and leg strength, and flexibility, and coordination. But also, I have never had so much fun! The entire Cadance community of instructors and students have been incredibly encouraging and supportive. I am extremely grateful to have had the opportunity.” In addition to having played a role in the Nutcracker for several years, this year Aries debuted as a choreographer. She too is extremely excited about the staging of her pieces. It is also quite a delight to watch Heidi Imlay dancing with her children Jasmine, Zachariah and Vahn in the Party Scene and the audience is sure to be wowed by Elaine Boyd performing alongside her granddaughter Clara Maxner. Several other groups of siblings and other relatives are included in the cast which enhances the feeling of a family-like atmosphere that the show generates.

Jackson Young, a seasoned dancer who has spent several years training and assisting at the studio, will again play the lead role as The Nutcracker. Jackson shared his thoughts on the 2020 cancellation of the show. “It really sucked! I hated it, it wasn’t the greatest time not being able to come back during the pandemic.” he said. “The Nutcracker has definitely been a big part of my life ever since I was seven years old.” Regarding this year's show, Jackson happily stated “Being able to come back to the studio right now feels great; getting back into the groove of things; being able to put on a show in December, it feels great” His advice to everyone is “Come see the show, it’ll be awesome!”

The female lead, Clara, will be played by another long time student and teaching assistant, Lily Matheson-Wood. Lily had previously performed in the Nutcracker in Snowflakes, Flowers, Angels, Party Polka and Mother Ginger which she describes as “Always a fun one!”.  She is “Thrilled to be cast as Clara and very excited that the Nutcracker is returning” as she considers the cancellation of the 2020 show as “A big adjustment for performers, dance teachers, parents, and community members” as it is an event that everyone looks forward to all year. Lily loves dancing and performing and is eager for showtime to arrive because “The best reward is seeing the end product of what you have accomplished”.  She is looking forward to many more similar dancing experiences and opportunities in the future. Another familiar Nutcracker performer, Anna Lukeman, who plays the Sugar Plum Fairy and Lead Snowflake this year, had this to say “The Nutcracker has been the highlight of my holiday season every year since I was seven. This year I am so excited to be a lead snowflake and the sugar plum fairy. It has been my dream since I started dancing to work my way up to these roles. I am really excited to be back on the stage performing!”

We are also pleased to announce that this year’s cast includes Colette Nap; a former professional dancer from Newfoundland who will debut as Clara’s mom and also plays a role in the 2nd Act - Land of Sweets. Colette has been dancing since childhood and has stated that she is very thankful that after a 20 year hiatus,“Cadance lured me back just last year!”. This will be her first Nutcracker performance and she is “Very proud to be a part of it”. She is looking forward to “Living up to everyone’s expectations”.

Gaea Jess, the Artistic Director, specializes in world dance and embraces different cultural and racial backgrounds and the uniqueness of what each performer brings to the stage. Working with her team of highly trained choreographers, the cast has been selected based on their level of experience and expertise. Over the years Cadance has become aware of controversy surrounding cultural dances included in The Nutcracker such as the Arabian, Spanish, Russian and Chinese.  Cadance Academy aims to eliminate any possibility of stereotyping with regards to varying cultures so this year they decided to rename and rework some of the pieces to ensure that performers, crew and audience members alike continue to feel respected and included and are comfortable with all aspects of the show.

A big part of making the show possible is the assistance provided by the volunteers, donors and sponsors. Not to be forgotten either, is the technical crew and theatre staff. Cadance wishes to thank each and every individual and company who will be playing a part in making this year's show bigger and better. Gaea concluded “For the audience members who have grown used to coming every year and for whom this year is your first time viewing the show, you are sure to be delighted and surprised with the comeback performance. Make sure you don’t miss out on this magical tradition which will definitely put you in the mood for the holidays!”

Tickets are available for purchase as of November 20th at 1:00p.m.